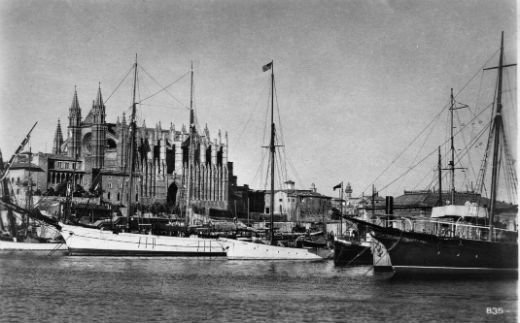 The story of how the vineyard came to Mallorca

The origin of the first vines planted in Mallorca is estimated towards the 1st and 2nd century AD, with the arrival of the Romans and it was maintained continuously until in the year 903 the Arabs led by Isam al Jaulani conquered the island of Majorca. Jaume I the Conqueror with the expulsion of the Arabs in September 1229 contributes to the recovery and reintroduction of viticulture on the island, which would emerge between the fourteenth and eighteenth centuries, turning Majorcan viticulture into one of the engines of economic activity in the island. island and exports. 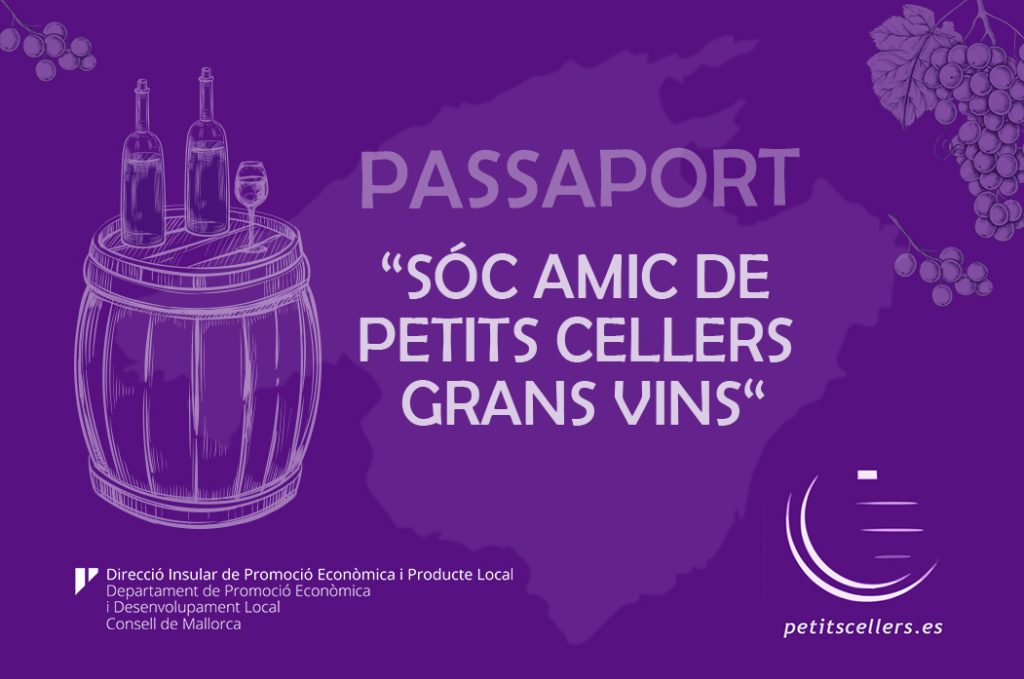